Air Fryers: How Does It Work? The Healthy and Oil Splatter-Free Solution to Cooking

Are Air Fryers a work of art or a massive waste of space and money when buying? That is the question now that would need answering as this piece of appliance has been popular for a long time already, and it presents a new way of cooking that no other technology for cooking has shown the world and its users.

Before, ovens used traditional charcoals or wood to generate heat and trap it inside brick ovens to cook food. Then came gas-powered ovens and the electric ones that are found in homes now. However, not all are accustomed to the new tech and still prefer old-school ones, and this includes the traditional deep frying method of oil and pot.

Air Fryers: How Do They Work? 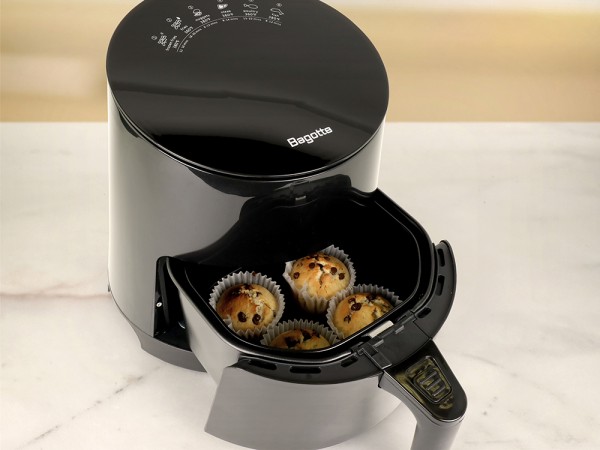 Air Fryers are a type of kitchen appliance that circulates hot air around the inside of the device, and it generates enough heat and air to cook food from the inside and out. The Dutch multinational technology conglomerate named “Philips” has patented the technology of “Air Fryers,” and it has brought popularity for the products.

This appliance is better compared to a countertop convection oven, and according to Taste Home, it is an “amped up” version of the kitchen appliance. Why is that? Baking’s focus is more on cooking the food with intense heat, something that would not require direct fire. 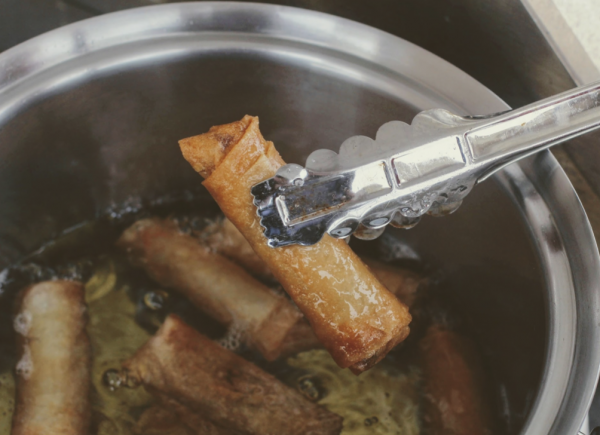 Yes, Air Fryers are essentially healthier than the traditional deep-frying despite using the electric deep-fryer over the over-fire method. Why is that? Air Fryers do not need oil to cook food or deep fry food.

However, it yields almost the same results as deep-frying, and it brings less cholesterol from oil and fatty foods that can result in clogged arteries or other health problems.

Traditional uses external substances to cook food to crisp perfection, which is cooking oil that is heated to the right temperature. On the other hand, Air Fryers may not necessarily bring the same color as a deep-fryer, but it replicates the cook of a deep-fryer that can yield crispy outputs.

Do you need Air Fryers? 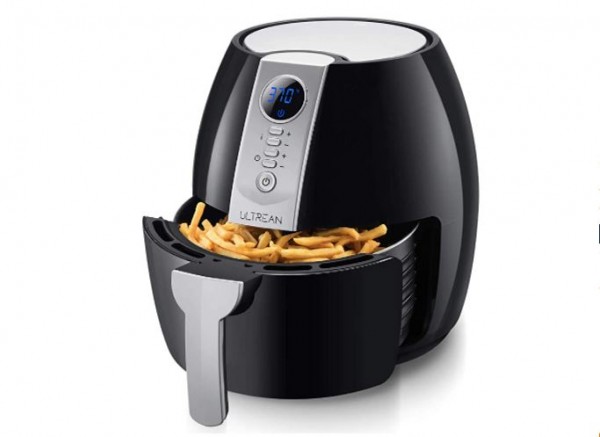 Air Fryers are a must for a starting-up place, or when looking for a new appliance that is cheap and can cook food like an oven. Most air fryers can work like convection or electric oven, and the only difference would be the size and the cook that they make (but some have options and different programs).

However, if one already owns an electric or convection oven, as well as turbo broilers, it would not be that of a difference already, as they have the same type of results as they cook. It would be wasteful to buy another appliance if one already has one that has the same function.

Related Article: AI for Breast Cancer: UK’s Shortage of Radiologists to Be Answered by Tech to Detect the Condition

This article is owned by Tech Times

ⓒ 2021 TECHTIMES.com All rights reserved. Do not reproduce without permission.

5 Yummy Recipes To Try On This Day

Kerala couple braves flood, sails in a cooking vessel to get hitched

Kerala couple braves flood, sails in a cooking vessel to get hitched

craft beer: Summertime sadness: Is it time to allow home delivery of beer?

Mining tin from the sea | The Wider Image

Is ‘climatarian’ the dietary requirement we should all demand on menus?

How to Shop and Cook for Feast of the Seven Fishes

The Food Guy: Vegetarian or not, The Loopy Leaf is deliriously good – Charleston Gazette-Mail