by FBR
in alcoholism
0 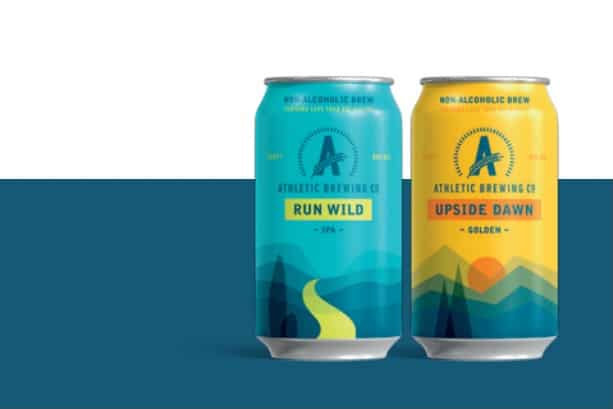 The new brewer will launch two of its most popular beers into the Australian market to coincide with Dry July, with both having won numerous awards in the US Open Beer Championships, World Beer Awards and the International Beer Challenge.

The brand believes people shouldn’t have to sacrifice their ability to be healthy and active to enjoy great beer, which culminated in a line-up of refreshing, non-alcoholic options. Bringing its “Without Compromise” movement to the Australian market, its beers are crafted with all-natural ingredients in small batches.

The brewery’s ethos is to aim to make a positive impact on its customers’ health and happiness, with these values running throughout every aspect of the business.

This is evident in support for the brand via athletes, Ironman sponsorship and other multi-sport events, as well as its “Two for the Trails” program with saw 2 per cent of all sales donated to supporting and maintaining active spaces in the US.

The Upside Dawn Golden Ale and the Run Wild IPA will be available online and in a to-be-announced major national retailer from mid-June for $19.99 per 6-pack.

Should You Drink Okra Water in the Morning?