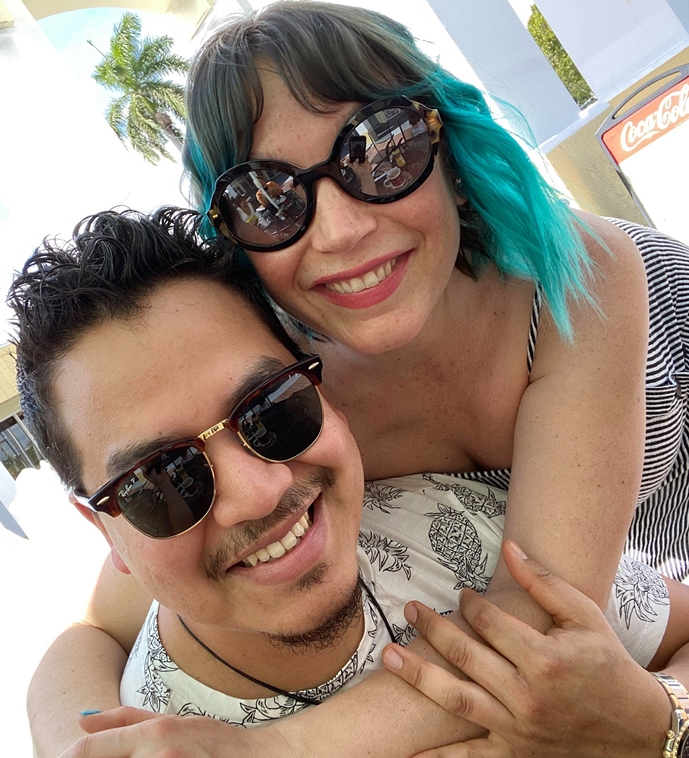 
The startup, which began three years ago as a delivery service, is created and run by Ecuadoran-born chef Gabriel Vera and his wife, Tiffanie Dyer. He’s a former executive chef at the MGM Grand Detroit and also was operations director at the Joe Vicari Restaurant Group and food/beverage director for Mission Point on Mackinac Island.


Earlier locations are on Rochester Road in Troy and Ford Road in Westland. The expansion comes shortly after Detroit Vegan Soul, a sit-down spot in Detroit’s Wesr Village, announced its closing after seven years as a local pioneer of plant-based dining.


Photos from business (including suburban sites) 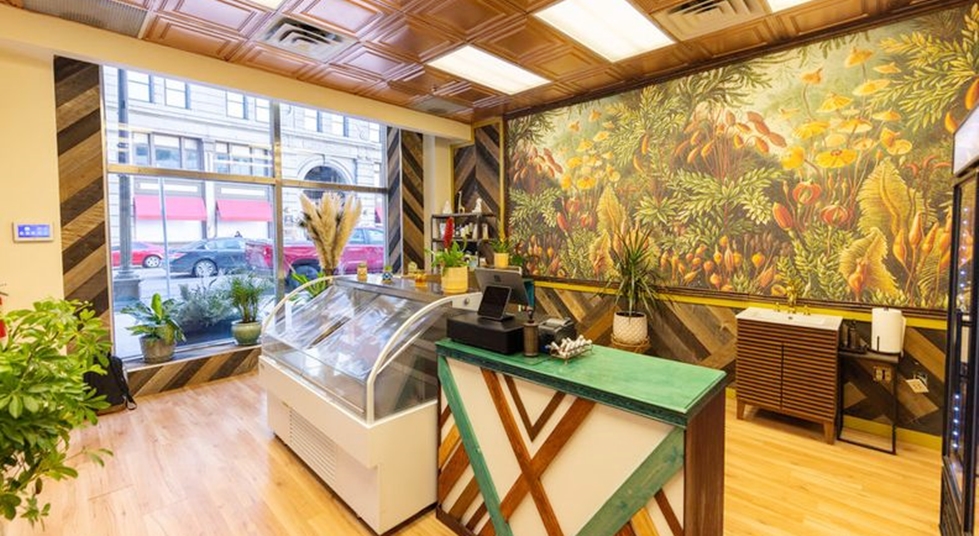 Which Is Healthier? Picking a Winner in 7 Food Fights – Cleveland Clinic

Which Is Healthier? Picking a Winner in 7 Food Fights – Cleveland Clinic

Buckwheat for winters: Health Benefits Of Adding Buckwheat To Your Diet And 5 Recipes