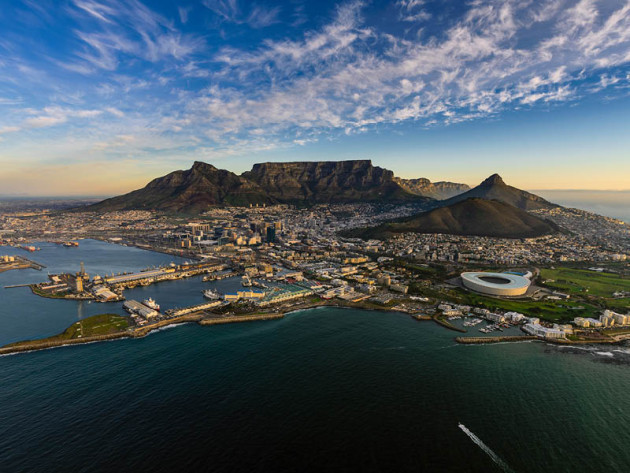 South African President Cyril Ramaphosa has announced a total ban on the sale of alcohol for the fourth time since the start of the pandemic.

With effect from midnight last night (Sunday), the country has moved to alert level 4, meaning the sale of alcohol for both onsite and offsite consumption has been banned.

The restrictions are set to remain in place for 14 days, Ramaphosa said in an address to the nation Sunday night.

Marking the fourth ban on alcohol sales since the start of the pandemic last year, Ramaphosa said the move was necessary to ease pressure on hospitals brought by emergency incidents related to drinking.

Earlier their month, Vinpro warned about the “dire consequences” another alcohol ban, or restrictions on wine sales, would hold for related businesses and the livelihoods of those working in the South African wine industry value-chain.

The warning followed president Ramaphosa voicing his concern over the sudden and severe spike in positive Covid-19 cases and related deaths.

At the time, Vinpro said that while it shared his concern, and understood the need for drastic measures to address it, without financial support by government it was “simply not a viable option” to shut down an entire industry when more targeted lockdown measures could be utilised.

“A blanket policy approach to the restriction of wine sales is unnecessary, unjustified and counterproductive,” said MD Rico Basson.

In April, Vinpro announced that its legal challenge against South Africa’s national government, according to which it is contesting specific aspects of decision-making in respect of liquor bans, had been postponed to August 2021.

Other articles of interest

How a cave-dwelling fish stores fat through feast and famine