One of the most classic concoctions ever created, the simple mix of bourbon (or rye), sugar, water and bitters have captured the hearts of cocktail aficionados all over the world with both its simplicity and complexity.

We don’t always recommend messing with a recipe so worshipped — after all, not many Old Fashioned “twists” have come out of the other end to high praises. If there was one bar that could convince us that it was worth a shot, however, it’d be Charles H.

As the highest ranking bar in Korea for the third consecutive year, as well as the 13th best bar in Asia this year, the Prohibition-style speakeasy at the Four Seasons Hotel Seoul knows a thing or two about balancing tradition with innovation.

The Borocay Old Fashioned is a tropical twist to the time-tested classic, and involves getting hands-on by aging your own Bourbon in a young coconut. If this sounds like too much work, Charles H.’s mixologist extraordinaire and head bartender Keith Motsi assures us it’s not. All you really have to do is cut a hole in a coconut, empty out its water (freeze to make ice cubes!) and fill it with your favourite bourbon whiskey. 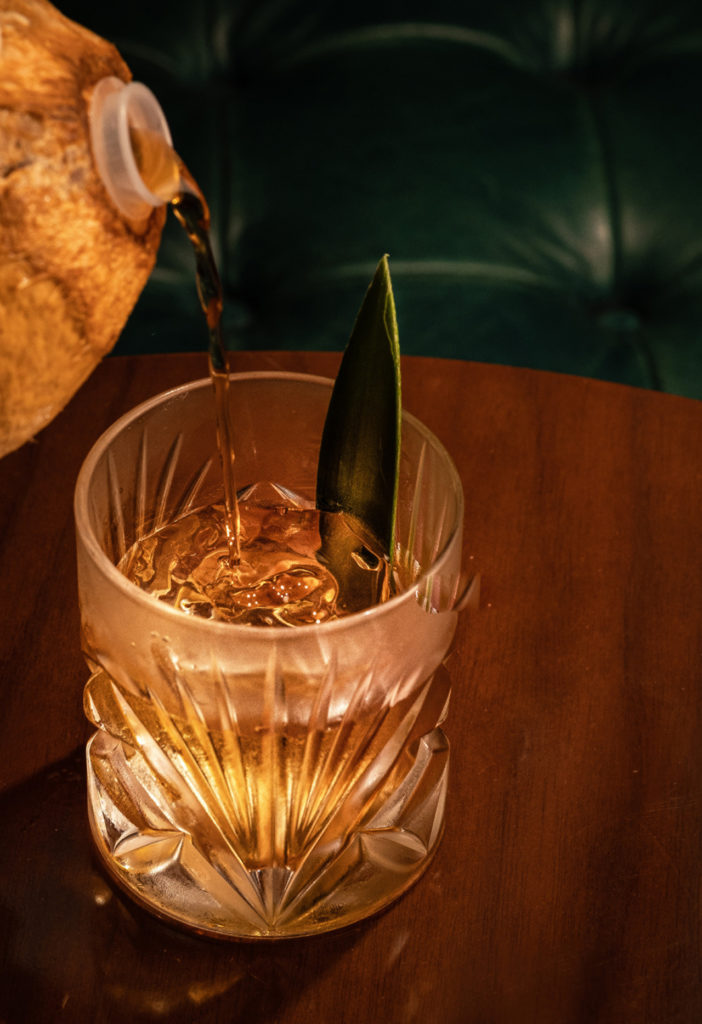 The result is an Old-Fashioned that will at once taste familiar and exotic, with flavours that bring to mind romantic evenings by the beach as the waves lap in the near distance.

Here’s how to make Charles H.’s Borocay Old Fashioned, and all the ingredients you’ll need for it.

Wrap the coconut with cling film, and rest in fridge for three to four weeks.

The length of the aging period varies depending on type of coconut used (hard shell or soft shell). Tip: Flavours are more quickly absorbed in a soft shell coconut such as a young Coconut.

After 3 to 4 weeks of ageing, combine the aged whiskey with Disaronno, mineral water, Demerara & Angostura Bitters. Keep chilled in the refrigerator until ready to serve.

The quantity in this recipe will serve about five people – perfect for a gathering at home with friends. 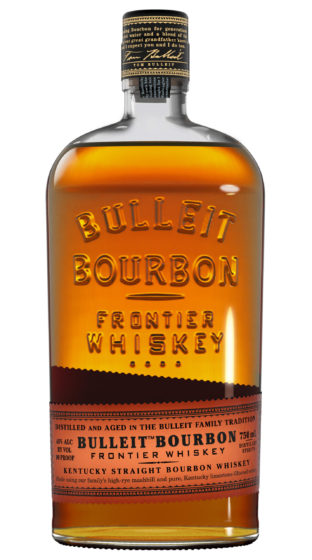 Filled with silky smooth notes of oak, maple, and nutmeg, this amber-hued bourbon is a star-spangled favourite and it’s easy to see why. The spirit — composed of rye, corn, and barley — has a mild toffee flavour with a long, crisp, and satiny finish, adding complexity and dimension to your tropical Old Fashioned.

A small-batch bourbon whiskey produced in Loretto, Kentucky, Maker’s Mark isn’t only recognisable by its unique bottle and red wax seal. It’s full-flavoured bourbon is made using soft, red winter wheat instead of traditional rye, with each barrel aged to taste instead of time — a rare practice amongst bourbons. Expect notes of rye, spice and vanilla on the palate, before culminating in a sweet butterscotch and dry oak spice finish. 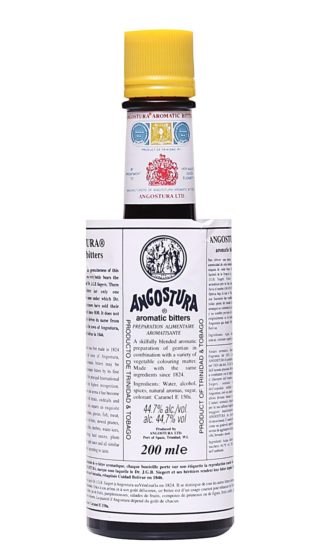 Angostura’s Aromatic Bitters is one of the most popular options in the market for a reason; its versatility lends any cocktail — especially Old Fashioneds — layers and depth that few others can rival. A few dashes of this imparts an aromatic bouquet of fruits, spices and herbs to the tropical take. 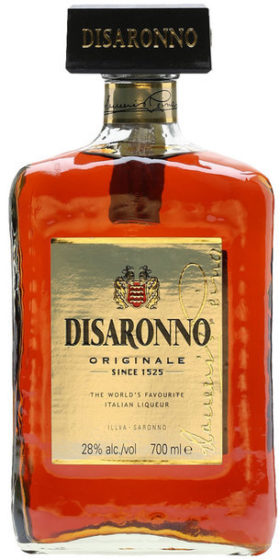 Produced in Saronno in the Lombardy region, Disaronno is an infusion of apricot kernel oil with absolute alcohol, burnt sugar, and the pure essence of seventeen selected herbs and fruits. The resulting amber-coloured Amaretto imparts a distinctive almond taste even though it doesn’t contain the nut at all, and perfectly balances the bourbon’s richness and Angostura bitters. 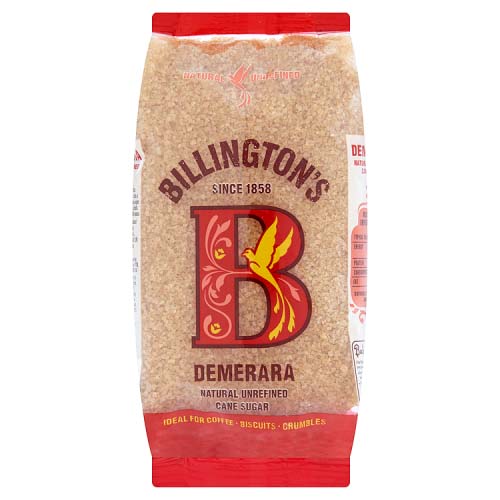 Rich and deep in both flavour and colour, Demerara sugar imparts hints of molasses, delectable caramel notes, and a velvety texture to cocktails because it’s minimally processed — particularly compatible with your Old Fashioned with a twist.

Escaping Into the Crossword Puzzle

Prevent and Treat Osteoporosis Through Diet and Exercise