McDonald’s flagship vegetarian burger has been quietly removed from the menu.

The McVeggie Burger was available for less than two years and has been axed due to its lack of popularity, the fastfood giant has said.

Although the burger was the restaurant’s only vegetarian burger option, the patty was not strictly vegetarian due to it being cooked on the same surfaces as other products including meat. 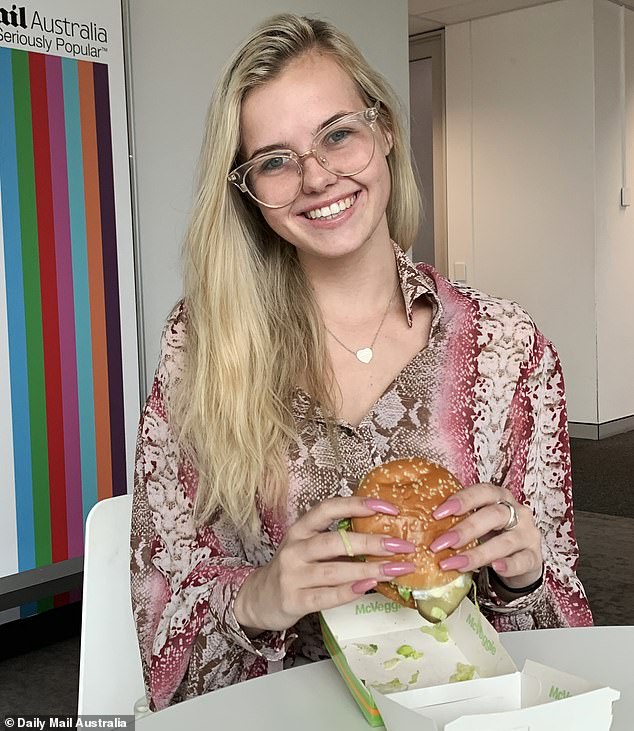 The vegetarian option was initially a hit with consumers demanding healthier options, but has fallen out of popularity before being quietly removed from the menu (pictured, Daily Mail Australia reported Brittany Chain tries the burger upon its release in 2019) 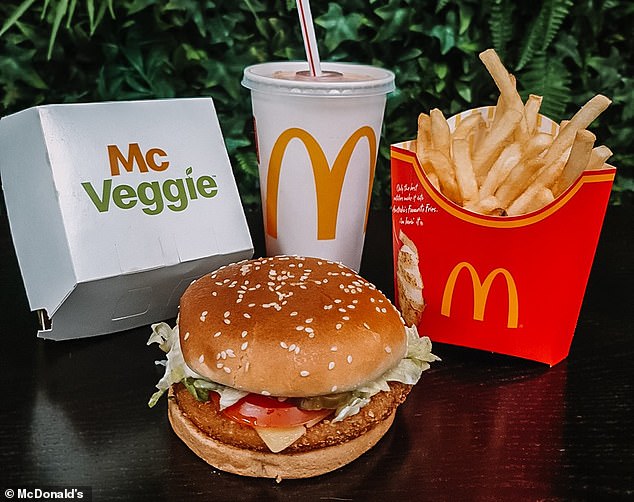 The meal (pictured) was the restaurant’s only vegetarian burger option, although could not strictly be called vegetarian as it was cooked on the same grills as meat products

The burger patty was made of peas, corn, potato, carrot and onion served between sesame seed buns with cheese, pickles and mayo.

A McDonald’s spokesperson said that the burger was removed due to changes in customer demand, even though it was introduced in 2019 to accommodate those wanting healthier fast food products. 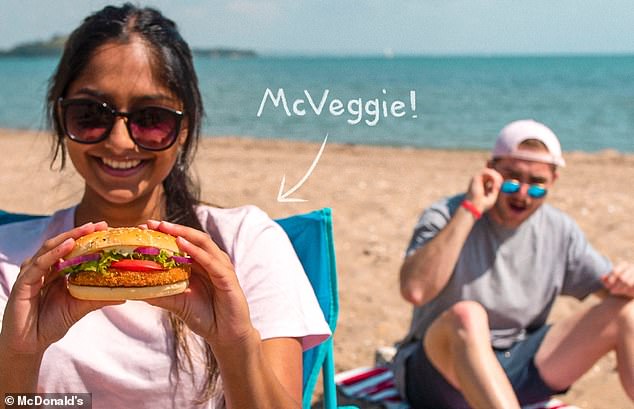 The burger (pictured) patty was made of peas, corn, potato, carrot and onion served between sesame seed buns with cheese, pickles and mayo.

The spokesperson said that the McDonald’s menu was always adapting.

‘A number of items on our menu can be customised to suit dietary requirements and preferences,’ said the spokesperson.

‘We are committed to listening to our customers’ feedback and are constantly adapting our menu to give customers more of what they want’.

5 Eco Friendly Blogs and Websites to Follow This Year!

How To Make a Buttery Hollandaise Sauce Like a Professional Chef

How To Make a Buttery Hollandaise Sauce Like a Professional Chef

Pubs, wine parlours to lure IT investors on the anvil: CM | Thiruvananthapuram News

Where to find community gardens around Anderson, nutritional resources