A man who burned his house down after trying to cook a steak in a toaster has complained his $400,000 insurance payout isn’t going to cut it.

The New Zealand man caused severe fire damage to the home he shares with his partner after making the ill-advised decision to forgo the use of a frying pan.

He left the slab of meat cooking in the toaster while he ducked out to buy chips from a local takeaway shop, returning to find his home ablaze. 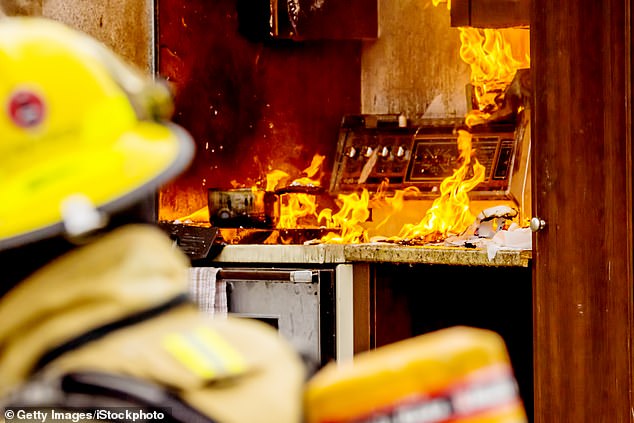 A New Zealand man who burnt his house down after trying to cook a steak in a toaster has complained his $400,000 insurance payout isn’t going to cut it (stock image) 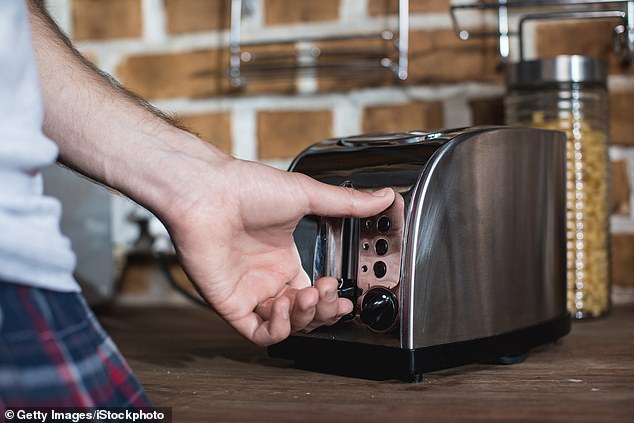 The man’s insurance company paid $418,000 for the severe fire damage on the home, an amount he argued wasn’t enough to rebuild the property (stock image)

After lodging a request with his insurance company, the man was disappointed to discover his policy wasn’t going to dish out as much as he had hoped.

The company paid $418,000 for the severe fire damage on the home, the maximum that could be paid under the couple’s policy, Stuff reported.

Unsatisfied with this amount, the couple argued it wasn’t sufficient to rebuild their home and asked the insurer to pay them out a further $200,000.

Their case is now being dealt with the Insurance and Financial Services Ombudsman complaints scheme.

The homeowners argue that it was not made clear to them that their policy changed from replacement cover to total sum insured.

However IFSO have counter-argued the insurer had paid the maximum they were entitled to, and said the couple were adequately informed of this policy change. 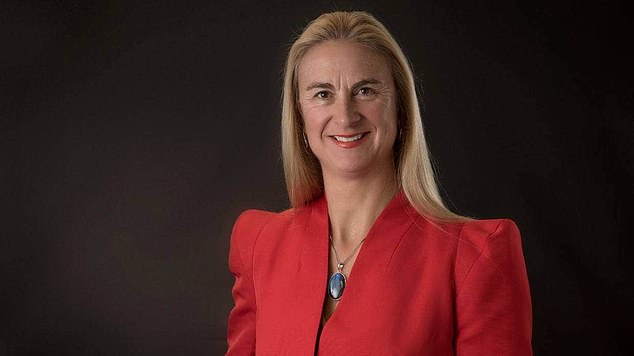 Karen Stevens, the Insurance and Financial Services Ombudsman in New Zealand said the couple’s lack of understanding of the cost to rebuild their home had added undue stress

‘Every year, everyone with insurance policies receives a renewal offer that can amend or change the policy that they originally signed’, she explained.

If homeowners don’t do their homework and insure their home for too low a sum, the payout they receive can feel inadequate, she said. 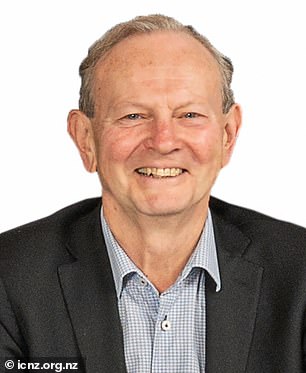 Pictured: Tim Grafton, the chief executive of the Insurance Council in New Zealand

However, in this particular incident Ms Stevens said the fire was avoidable, and urged residents to use cooking appliances for the purpose they are designed.

‘Cooking steak in a toaster is literally a recipe for disaster’, she said.

‘To have then left the house and toaster unattended for the sake of hot chips must be a constant source of regret.’

Tim Grafton, the chief executive of the Insurance Council, explained that almost all insurance policies had changed from total replacement to sum insured after the Canterbury Earthquakes.

However, there has since been a call for policies to offer full replacement cover for fire damage.

Mr Grafton said research done in the last few years had revealed half of people didn’t know to insure their homes for the cost to rebuild, rather than its market value.

‘Our advice on sum insured is to use the calculators, and to try a few of them. Things like hard to access areas, retaining walls, being on steep hillsides, can all add to the costs’, he advised.

‘If in any doubt, your house is often your biggest asset so spend the money on an expert working out the rebuild costs if you have unusual features.’

‘My Mam makes the best dinners.’ Trisha Lewis shares the inspiration behind her recipes

'My Mam makes the best dinners.' Trisha Lewis shares the inspiration behind her recipes

Recipes: Claudia Roden on turning 85, her love of solo travel and how cooking stopped her feeling lonely during lockdown

Plant-based restaurants in San Antonio worth a try for vegetarians, vegans and meat-eaters