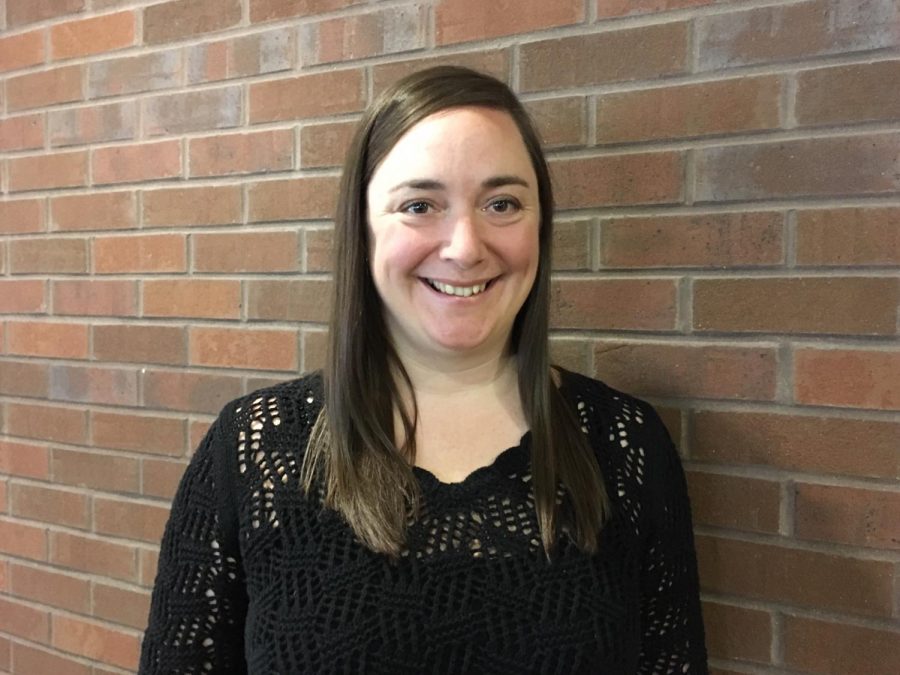 New research by University of Minnesota Ph.D. student Laura Hooper suggests that young people subjected to weight teasing are more likely to develop eating disorders, regardless of their race or economic class.

Weight teasing is a form of bullying that is used to target a person because of their weight.

Hooper said that although a similar connection between weight teasing and disordered eating has been previously found in younger, affluent white women, this study sought to supplement the scarce literature focused on disordered eating in marginalized communities.

She added that, generally, health research has been performed with a white-centric and middle to high socioeconomic lens. This, she said, can leave out the needs of marginalized populations and can provide a stereotype for who typically suffers from eating disorders.

In order to find the connection, Hooper asked more than 1,500 racially and economically diverse survey respondents how often they are teased about their weight.

“We used the cut point of ‘never’ versus ‘ever’ because previous work has found that this ever/never assessment is predictive of worse health outcomes,” Hooper said. This meant that anyone who has ever recieved a negative comment in regards to their weight qualified as a victim of weight teasing.

Hooper’s clinical experience working in both eating disorder and obesity care at Seattle Children’s Hospital had shown her that this belief was untrue. A drive to dismantle this misconception is what Hooper said brought her to Minnesota, specifically to the School of Public Health’s Project Eating and Activity over Time (EAT).

Established by Dr. Dianne Neumark-Sztainer, a professor in the School of Public Health, Project EAT is a large body of research regarding weight-related health issues among adolescents and young adults. It draws data from middle and high school students in the Minneapolis and St. Paul school districts.

“This particular sample that we used has a large representation of [youth of color] and youth of a low socioeconomic background,” Hooper said.

Dr. Katie Loth has been working with Project EAT since 2008, when she was a graduate student in the School of Public Health. In her work as a dietitian and researcher, Loth said she has noticed a similar trend of medical professionals ignoring disordered eating in marginalized communities.

Moving forward, Hooper hopes that future research and policymaking decisions take these patterns into account so that the needs of marginalized populations can be better understood. One method is to start including more input from young people of color themselves.

“We are really trying to center the voices and input of young people from these underrepresented identities in our research,” Hooper said. “I think it’s important to hear from adolescents who have historically been ignored and have been thought to not be experts. The reality is they know what is going on in their lives and they are experts in knowing what will or will not work for themselves.”

Eureka’s Appetite for Fast-food Chains | On the Table

Summer Is Coming – The Best Meal Ideas For Summertime –