What do you think of when you hear the words vegetarian food (not asking meat lovers!)? Succulent pieces of paneer (cottage cheese) dipped in decadent creamy gravy, or maybe a thick veg patty loaded at the centre of two freshly grilled buns, or perhaps a creamy, luscious white sauce mushroom pasta could be a few thoughts that are coming to your mind right about now.

Honestly, vegetarian fare is a complex and varied gastronomic experience that changes from region to region all across the world. And to a large extent, perhaps it seems a bit safe as well? Ask any family on a road trip and they will always opt for vegetarian fare from roadside dhabas, as opposed to questionable meat. A dal makhni paired with butter naan and perhaps paneer lababdar, seems like a delicious and safe choice. 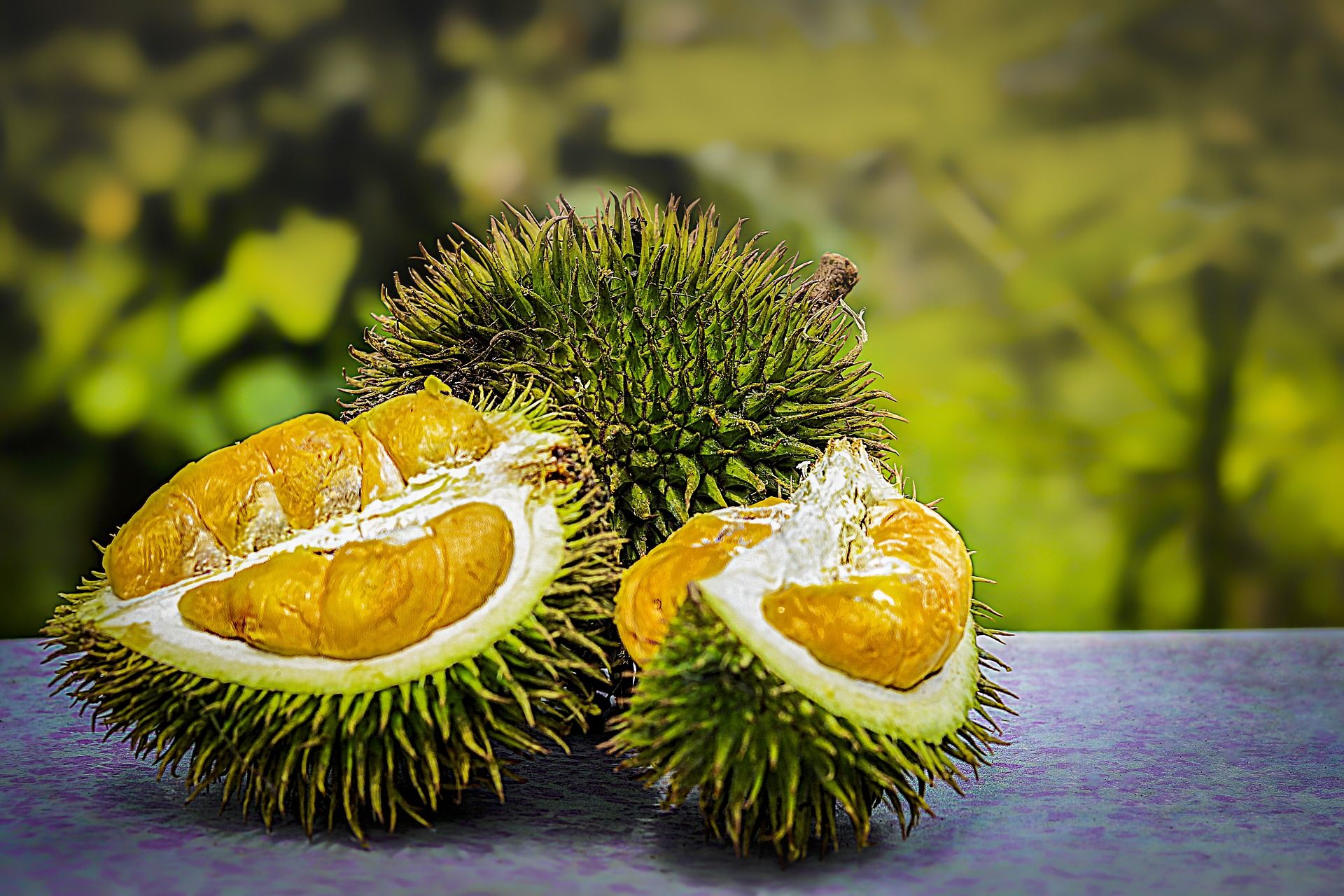 Prized across many Asian countries, the Durian is supposed to be an extremely tasty fruit. However, once the flesh of this prickly fruit is cut open, durian produces a smell so pungent that it can reduce crowds to a gagging, whimpering mess. In fact, there are places where it is banned to carry durian.

Yes, it is a thing and yes, it is edible.  A sea vegetable that grows on the North Atlantic coasts of Europe, Irish moss is not a sight for sore eyes but can be used as an essential thickener and gelatin alternative in vegan and vegetarian cooking. 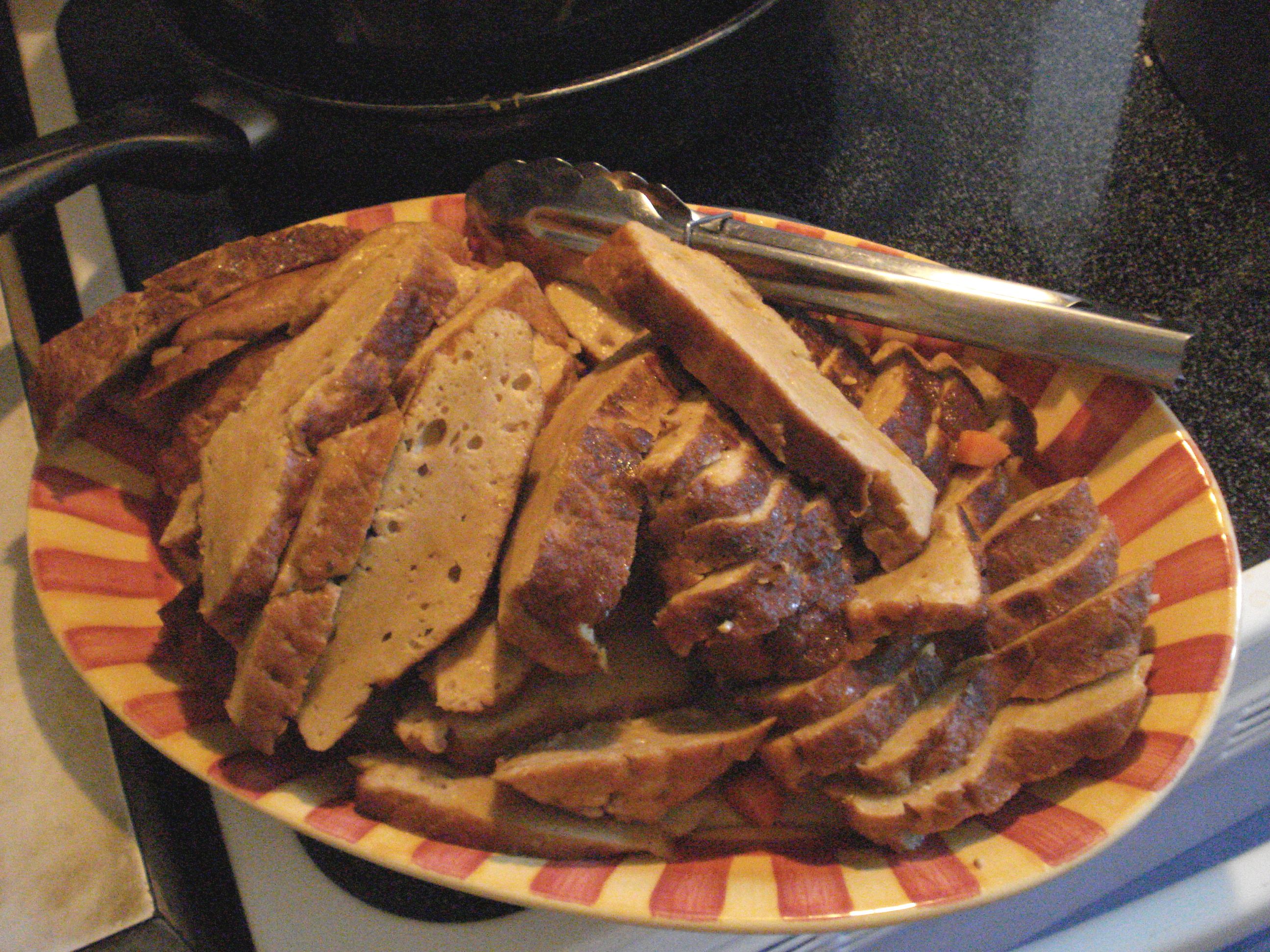 Now, this is a whole lot of weird. Seitan is actually wheat gluten and made to resemble meat. For starters, if you are abstaining from meat and opting for a vegetarian diet, why would you want to eat anything that resembles meat? Also known as wheat meat and gluten meat, some types of wheat gluten have a chewy or stringy texture that resembles meat more than other substitutes. 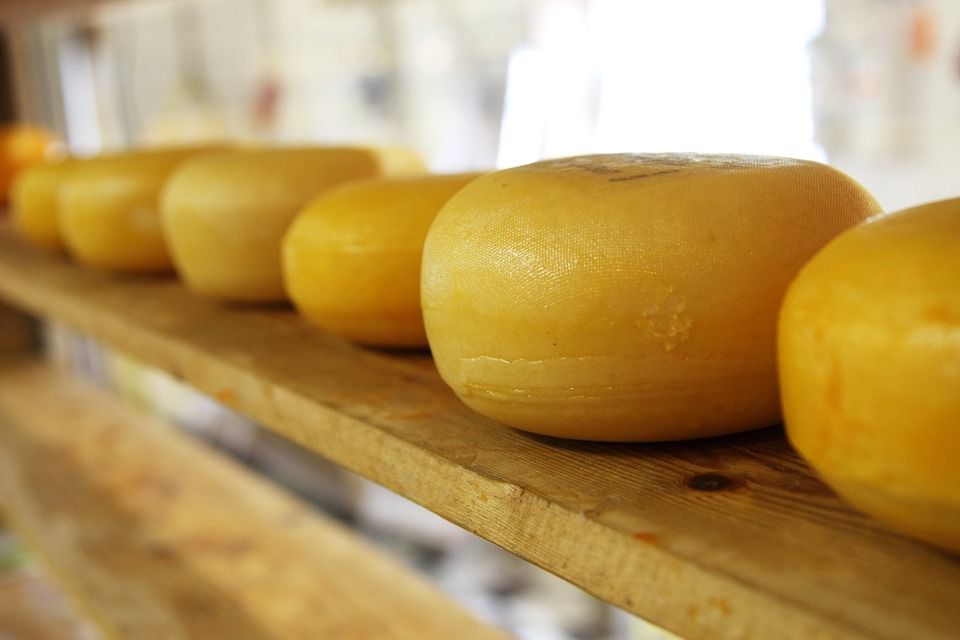 When we talk about humble cheese, we usually associate it with dairy products. But turns out, people have actually found out an alternative to make cheese. Vegan cheese is a category of non-dairy, plant-based cheese analogues and can be made with components derived from vegetables, such as proteins, fats and plant milk. 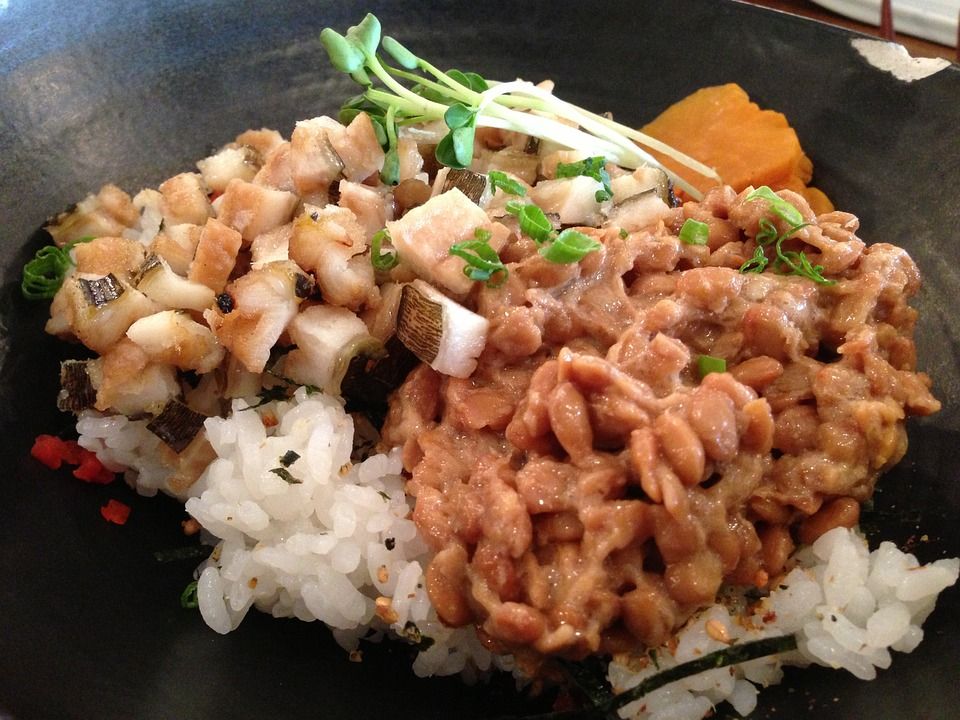 Natto is considered to be a super healthy form of Japanese food made with soybeans that have been fermented. It is infamous for its pungent smell, sticky texture and resemblance to snot, but is extremely rich in minerals. 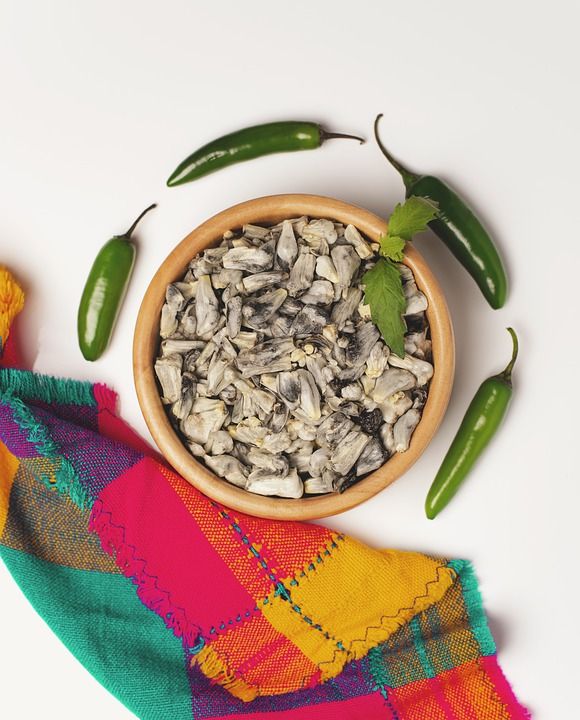 Corn smut is a fungus that turns normal corn kernels into tumour like growths covered in blue-black spores. While it looks disgusting, that definitely needs to be thrown out, it is actually considered to be a delicacy in Mexico. 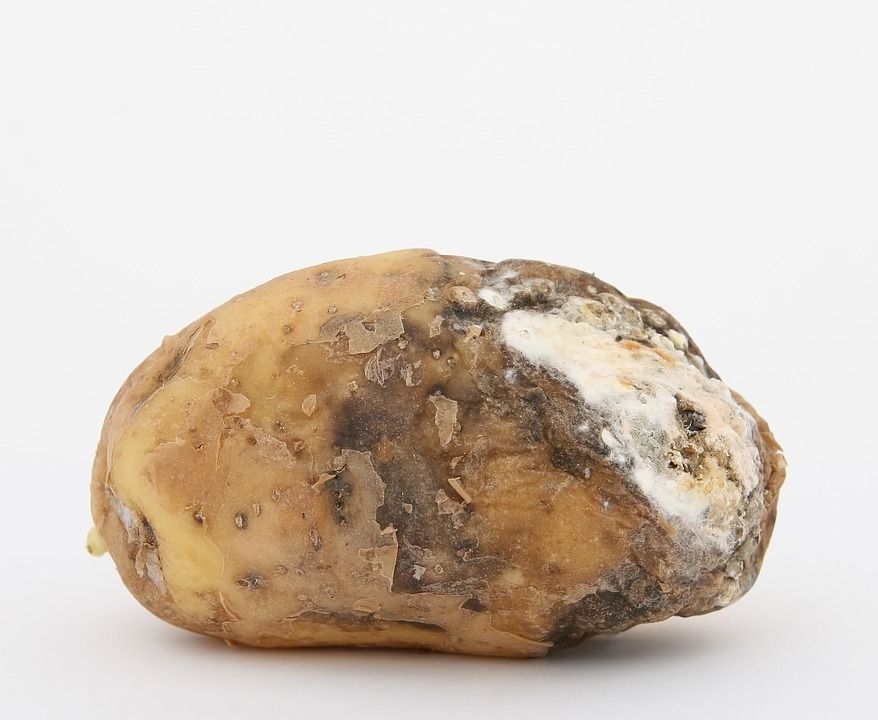 While potatoes have become a staple of the Indian diet, did you know that there is a dish that takes the use of potatoes to an extreme level? A part of regular North East Indian cuisine, Phan Pyut are potatoes that are completely rotten. 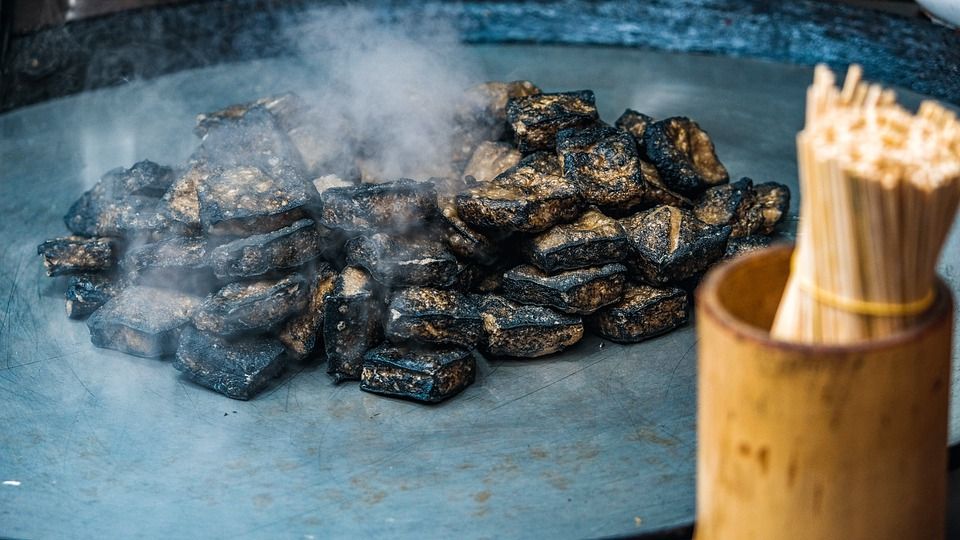 Chou Dhou or Stinky Tofu is a Taiwanese dish that is served in large, bubbling vats and can be found in the night markets of Taipei. It is called stinky tofu because when bubbling away, its nauseating aroma can be smelled from afar and mimics the smell of sewage.

Well, when we think of kheer, we often imagine, rice or semolina cooked in milk with oodles of saffron, spices and sugar. Benami kheer has garlic as the main ingredient which is crushed and cooked for hours in milk, giving it a nutty flavour.

These easy salad recipes are perfect for summer

These easy salad recipes are perfect for summer